Is Life Holding You Back? Starting & Finish Lines of Life 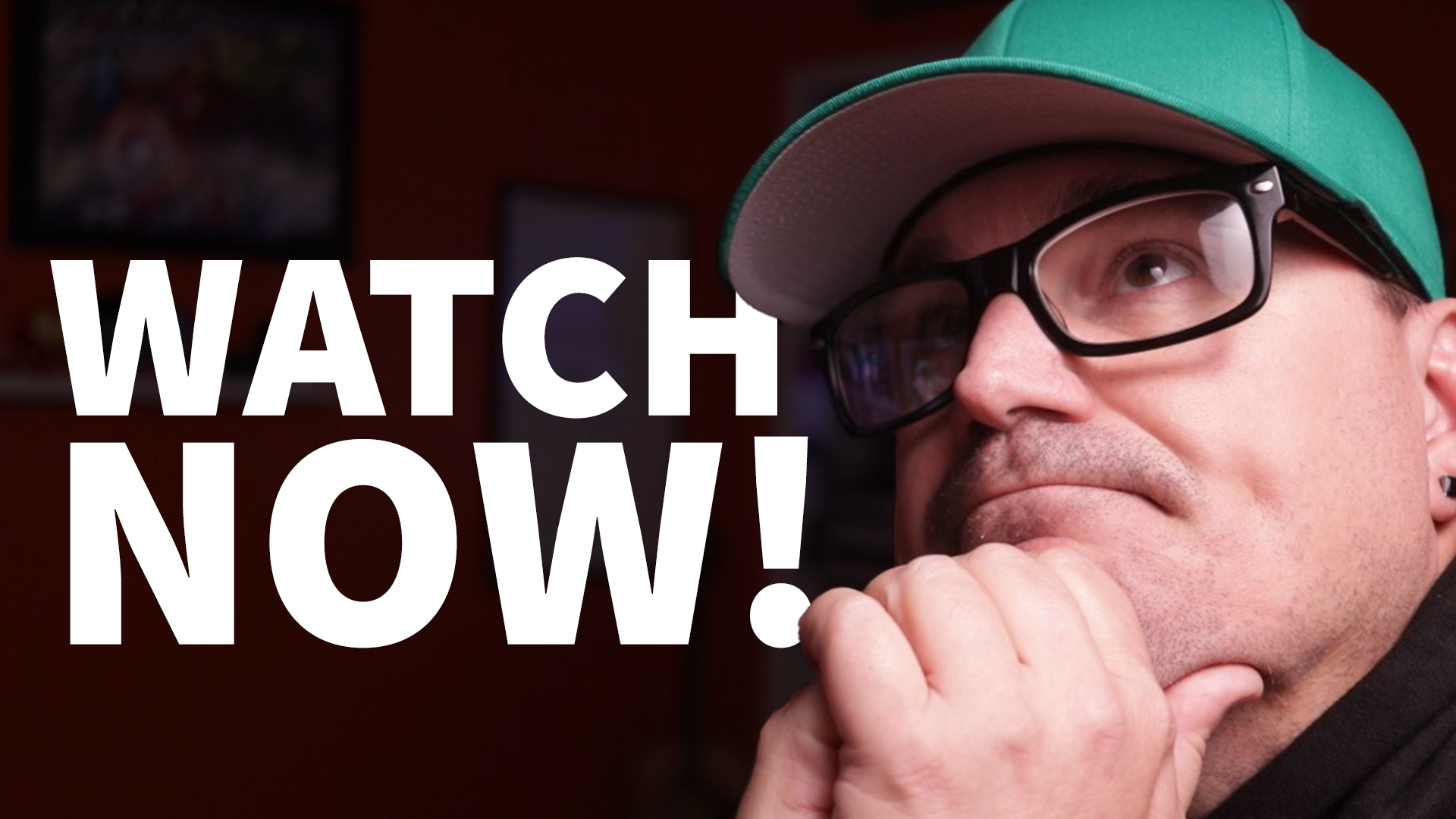 In the beginning. That's an interesting statement considering that we all have a beginning.
No matter who you are, you have a starting line. A place where it, whatever it is, began.

Someplace where we can recall in our minds that for us is the beginning of our life.

In most cases, it's not in the womb and it's probably not within the first couple of years, but we have this beginning storyline. And what this storyline tells us about ourselves is vitally important.

You see, this starting line many times dictates who we are or who we think we deserve to be or become in life. In our future.

Heck almost any type of racer will work for this analogy. Any type of person who comes to a starting line and gets ready in their starting position.

A person who then holds that position until they hear the gunshot, bell, or whistle to begin the race. Their heart-pounding, filled with anticipation, filled with the thought of running the race. Running a good race.

And then, once they hear their queue, they run the race as fast and as passionately as possible.

Why, because they believe they were born to race and they believe they deserve or belong in the race. They also understand that the race is a journey and many things can happen in the amount of time it takes to get to the finish line.

Or, are Paralyzed by your beginning?

Is your belief of who you are or who you can become keeping you on the sidelines of life?

If so, stop it! No, seriously, pause, reflect and readjust your thinking of your beginning.

To be honest it’s crazy to allow ourselves to think of this life race in that way.

You see, the racer knows to clear their mind, to remove every obstacle out of the way. They realize it’s every step. It's every stride. It's every movement of the muscles that will get you to the end of that race. To the finish line. To the winner's circle.

Realize it's every thought that you have for every step you take. It's how you push harder, push further, push faster, that will get you to your victorious finish line.

But every step, every stride you take to fulfill this journey that you are on gets you to that finish line, to that goal. We put so much weight on where we start because we can see it.

It's easy to do because we've been there! But most times what we don't put the weight on is the future because we can't see it. It's unseen therefore we're not sure of what it will be.

However, we can know what it's going to be by what we do every day, by every step of the race, by every moment of the journey.

By our actions. But, let’s stop for a second.

I know what might be going on in your brain right now. You might be thinking, this sounds great but, how do I clear my mind?

How do I wipe out the destruction that my starting line is doing to me mentally?

Might I suggest, you get started with the book, Get out of Your Own Way.

The link is below along with other great resources to help you reposition your starting line as an amazing moment in time that got you going but no longer will hold you back.

After reading or listening to the book this is what you can do next.

Stop and think about why you put so much power on something that is truly so insignificant?

I think about my own life when I’m talking about beginnings.

I started in a one-room log cabin in Lincoln, Montana. I started with a family that was divorced and separated before that became the cultural norm. I started in a small rural town where at one point I rode a pony to school and back home again.

These are all things that are not normal.

Things that would maybe be looked at as limiting.

Things that would be looked at as small and in my mind, make me wonder, should I live a small life? And to be honest, I did believe that very thing for a long time.

I should live a small life because I come from a small starting line.

When in ninth grade a teacher told me that I would never amount to anything and because that stride got broken and because that mind was forced out of synch, I believed it and therefore my race wasn't being run for many years.

Could I be more victorious today if that never happened? Could my finish line be dramatically different? Yes, because I could have run the race differently.

So stop, list out all the things that you historically have looked at as negative starting lines and then, look at them as positives.

Understand, they have made you who you are. They were the building blocks, steps, strides, for who you are now and the foundation of who you can become in the future.

It matters what you do each day. Make sure you keep that stride and that mind in sync. You need to be the master of your destiny. You need to understand the weight, the power of your belief, and the faith you have in your future.

As I think about the future, and it being unseen, it's the understanding that there is a power in self-belief that keeps refilling your tanks.

What do you believe in? What is your rock, your anchor? What keeps you grounded?

Stop for 10 to 15-minutes today and answer those questions for yourself!

Once you have the answers or the starting of the answers, then, believing in yourself, believe in your journey, believe in the fact that you can and will make the right decisions believe that there is no such thing as failure, but there are only lessons learned along this race of life.

When I think about fear, especially in our journey, it's false evidence appearing real. Think about that. False Evidence Appearing Real. Meaning we can not see the future, we can not see what's going to happen.

Therefore, why do we make it stop us from doing the things that we should do?

Are you letting false evidence dictate your decisions? I challenge you to remove fear from your vocabulary! When you think about the starting lines of your life, don't give them a lot of power.

However, when you think about the end, the finish line, give it the desire, the power, the passion that it needs. Make every single day, every minute, every stride, that mental push, that synchronicity that you need in life the best that it can be.

It's simply the starting.

It's what makes you special.

It is the best part of you because it's the beginning.

But think about your micro-moments in life. Think about the additional beginnings, the chaotic points, the successful points, the points that you can recall in your memory and tell crazy amazing stories about.

Because instead of having one beginning, if you can collect the multiple beginnings in your life and position them for a positive mentality, a victor mentality, this is going to give you the oxygen you need.

It's going to give you the food, the water to your soul, to your mind, for you to run the race! Stay positive. Give the future its ample due.

Think about every step, every stride, every muscle, every thought, so that you can run the race that will get you to the end and to a future that has built a life beyond your default.

Get the book Get out of Your Own Way, and remember, as you run this race of life, remember to be a happy helpful humble human. 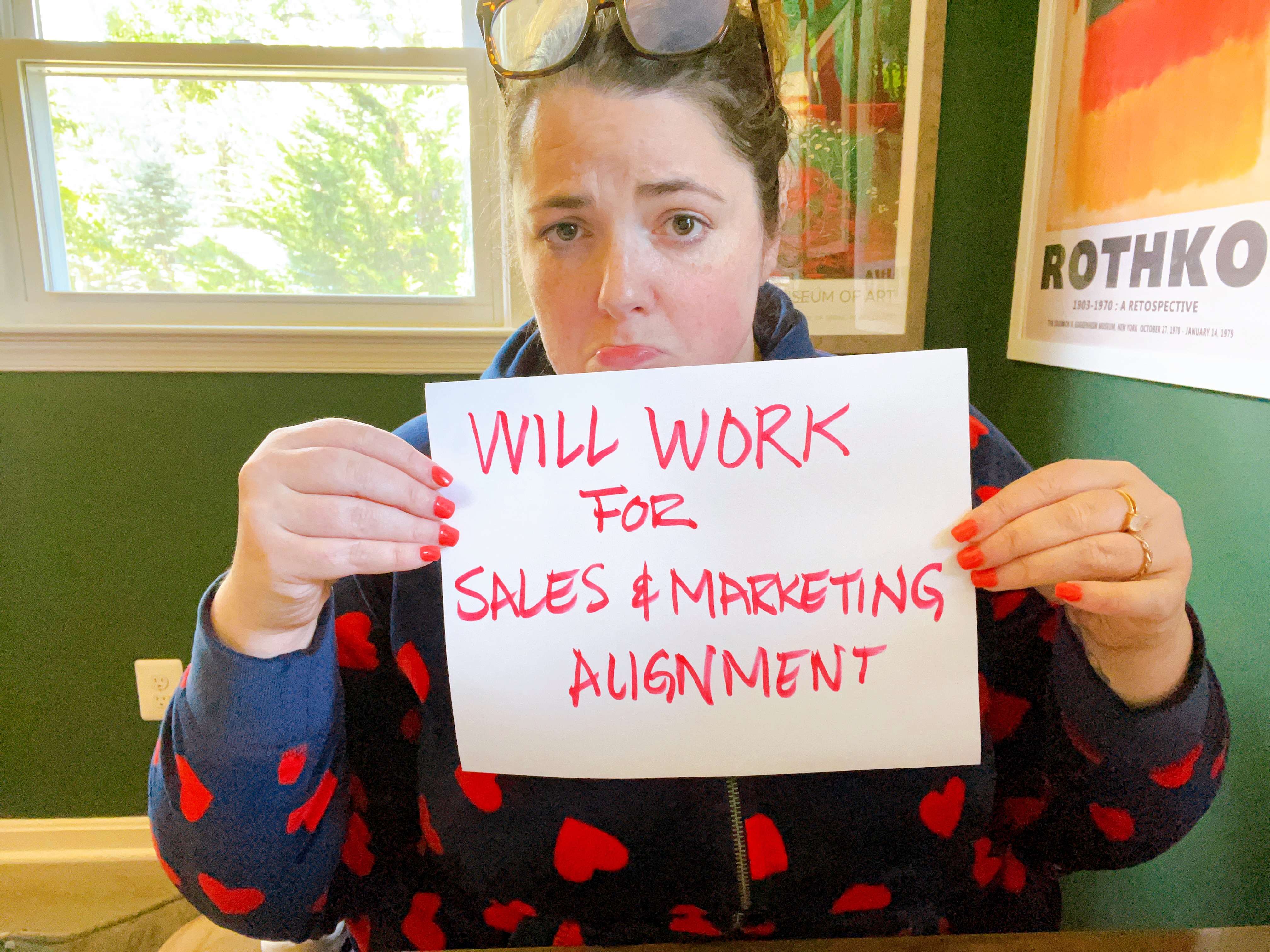 ICYMI: George is at #INBOUND2022 this week, and he forgot to lock the door to his HubSpot account on the way out the door!  He'll be back next week,... 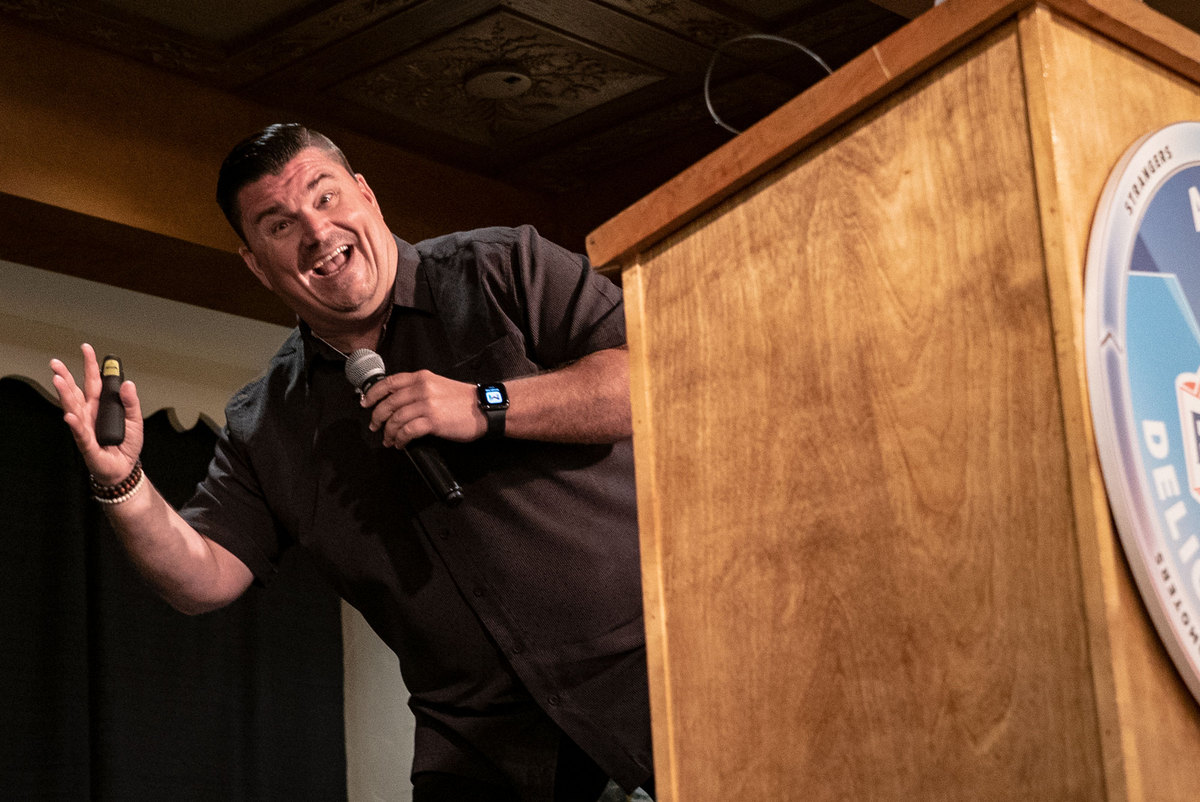 THREE LESSONS LEARNED IN WEEK ONE FROM A COMPANY OF ONE!

One thing I've seen some professionals struggle with is getting a great-looking and effective email signature in place for their Gmail. Outlook, or...